In astrology, Jupiter is the planet of expansion, wisdom, and optimism. When this planet is in forward motion, it speaks to where, astrologically, we find our philosophy, worldview, and ethics, as well as where and how we seek adventure and knowledge.

However, like all of the planets, Jupiter periodically turns retrograde, and this switches things up a little bit. Jupiter will turn retrograde on June 20th, 2021 until October 17th, 2021. When a planet turns retrograde, it appears to move backward across the sky. This is an optical illusion – no planet actually moves backward – but symbolism is key in astrology. The retrograde motion of Jupiter tells us a lot about how and where we seek the wisdom associated with this planet.

Jupiter turns retrograde once a year for approximately four months. During these few months, it’s important that we look inwards for wisdom and knowledge, rather than seeking it through external experiences. Some of the optimism we normally experience through the astrological Jupiter will fade during Jupiter retrograde, so we need to hold onto our confidence and be secure in the knowledge that this phase will pass.

During Jupiter retrograde, progress slows down and our horoscopes forecast that we may experience a lack of good fortune – although take note that a lack of good fortune does not directly suggest bad luck. Most astrologers believe that we create our own luck, but the influence of Jupiter, which sometimes helps us to be in the right place at the right time, is less overt during Jupiter retrograde than it is when Jupiter is in forward motion.

Because Jupiter is currently transiting Pisces and then Aquarius at the end of July, we’re in the process of learning how our desire for humanitarianism and social reform can fit within society’s existing structure through care and compassion for others. It’s important to discern how these structures need to radically change, and if that change should come from within. During astrological Jupiter retrograde, it’s a good time to reassess where we are in this process. A heavy dose of progressive and scientific break-throughs may help us discover that if our plans and goals are not so doable after all, but we always have the chance to adjust them.

During Jupiter retrograde, focus less on results and more on your own inner wisdom. Even if you’re not succeeding, you’re learning from that valuable process. The key message of Jupiter retrograde in astrology is that there is no such thing as failure.

How Does Jupiter Retrograde in Pisces Affect Each Zodiac Sign?

Each Sun sign will experience Jupiter retrograde slightly differently, depending on the makeup of the individual’s own personal natal chart. However, when Jupiter retrogrades in Pisces, all of us will need to look within for the wisdom we crave.

Jupiter is retrograde in your most spiritual zone, which calls into question everything you thought you knew about your own spirituality and spiritual growth. Don’t be surprised to find your views quickly changing. New experiences may shock or shake you, but there’s an element of truth being revealed here which is very meaningful.

Jupiter Retrograde in Pisces for a Taurus (Taurus dates: April 20 – May 20)

When Jupiter turns retrograde, it’s time to re-think some of your closest relationships and friendships. Not everyone has your back, and now is a good time to cut ties with anyone who seems to be holding you back. Try to rid yourself of the notion that you owe anyone anything. Your only duty is to do what’s right for you.

Jupiter Retrograde in Pisces for a Gemini (Gemini dates: May 21 – June 20)

During Jupiter retrograde, focus less on your external career and more on your own personal ambitions. This means concentrating more on personal growth rather than material growth or recognition from others. This is not about getting praise for a job well done; it’s about praising yourself for continuing to move forward.

Your ethics and morals may take a hit during the Jupiter retrograde period, and you may find yourself having to defend your stance. Keep an open mind. During this time, you may discover that you’ve been wrong about certain issues, and that’s OK. What matters is that you recognize it and shift your position.

Retrograde Jupiter can be tricky for you, Leo, as it cuts to the heart of your self-confidence. You may find yourself doubting your abilities or your worth as a person. Try to seek therapy if you feel depressed or anxious. You are being given a golden opportunity to grow, but you must understand that this can be uncomfortable.

Jupiter’s retrograde period highlights your personal relationships, Virgo, which may come under the spotlight now. Instead of complaining that your love life isn’t exciting enough, why not consider what you are contributing to the partnership. It’s not about your sweetheart; it’s about you and how much you give.

Life may seem a bit more chaotic and disorganized when Jupiter is retrograde. Don’t be surprised if you miss appointments, forget things, or find yourself making simple mistakes. That’s OK – what you’re learning here is that your worth as a person doesn’t depend on being efficient all of the time. It’s OK to be a bit kooky for a while. Relax a bit more.

When Jupiter turns retrograde, it’s a good opportunity to create some intuitive arts or crafts related to the theme of wisdom. Whatever you are feeling inside, you can use this energy to express it to an external audience. We all have a lot to learn from one another, and by creating meaning in this way, you are sharing and leading through example.

Jupiter’s retrograde motion may bring family issues to the forefront, especially if there have been recent struggles in the home. You’re being advised to use patience and tolerance above all else, so don’t worry if things seem chaotic. Deal with your family members by using your heart, not your head.

When Jupiter turns retrograde, your thought processes may become a little obsessive. It’s important to recognize and guard against this if it leads you to a dark place. Reassess your own goals for interacting more with others. During this period, your wisdom will come not only from within but from meaningful friendships and contacts.

During Jupiter retrograde, you may experience what you think of as bad luck with money, Aquarius. However, this is an important opportunity to re-assess your relationship with materialism. You don’t need as much money as you think you need in order to survive and thrive, so embrace any cutbacks with positivity and a happy-go-lucky attitude.

Jupiter retrograde in your own sign underlines your realistic, serious inner nature. This can be heavy energy for you, but you can ease some of this emotional weight through better communication with others. Share what you’re going through and reach out for help. You’re not alone, and by joining with others to find joy, you can process this energy well. 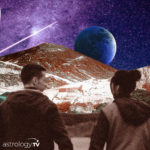 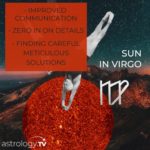 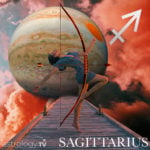 Sagittarius Compatibility: Love is an Adventure 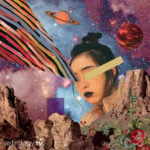 New Moon in Scorpio: A Revealing Time of Intense Emotion 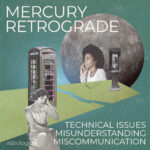 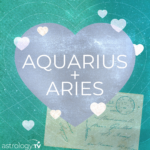 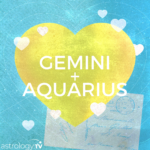 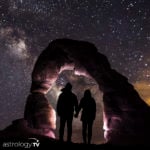 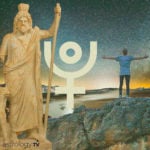 Pluto in your Birth Chart: A Guide to Evolution and Power 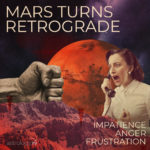 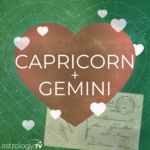 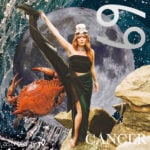 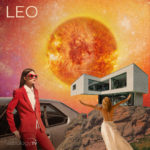 Sun in Leo: Claiming the Throne 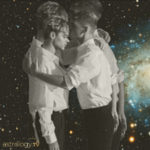 How Do You Know Your Relationship is Over? Tips from the Zodiac 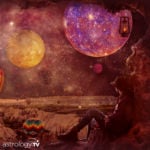 Your Planets and You: An Easy Guide to Planetary Influences in your Birth Chart 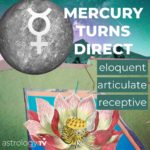 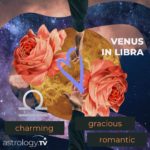 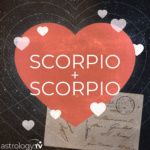 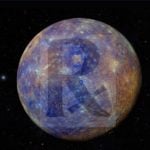 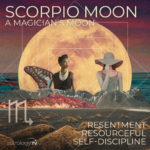 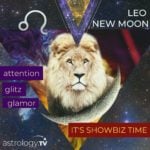 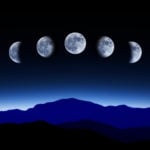