Kelli Fox is an accredited professional astrologer who was first drawn to astrology during her childhood in Sydney, Australia. As early as eight years of age, she began recording birth dates and sun signs for anyone willing to share. Since then Kelli has become a household name in astrology, known for her incredibly accurate horoscopes and forecasts.

Kelli views astrology as a universal language through which the unique elements that make each of us who we are can be discussed, understood and developed. For Kelli, astrology is not just entertainment (although it certainly shouldn't be boring!) but a scientific tool that provides daily guidance when it's done correctly. She sees her role as bringing this ancient science to our modern day life through current social media and technologies. 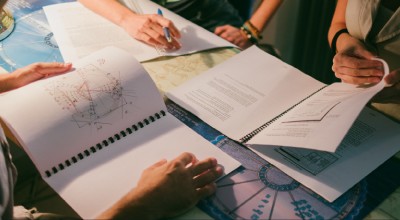 Kelli's formal astrological studies began at the College of Humanistic Astrology. Alia Ryder had her utmost respect as her mentor and teacher. This led to her professional accreditation with multiple organizations.
1995
Kelli created astrology.com where she continued to live her passion until 2003. 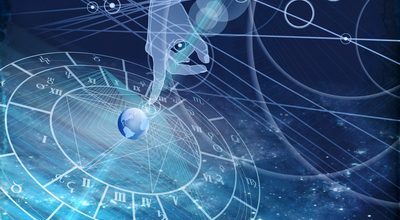 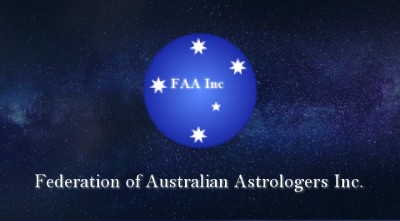 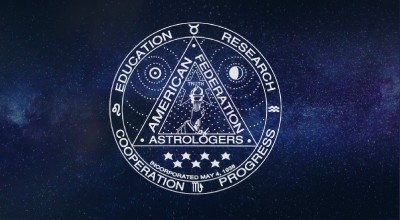 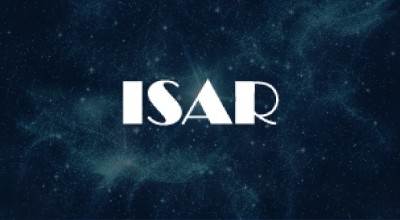 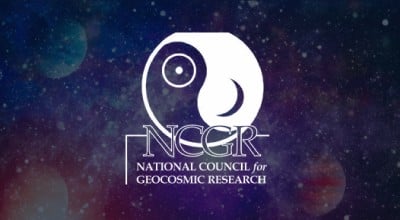 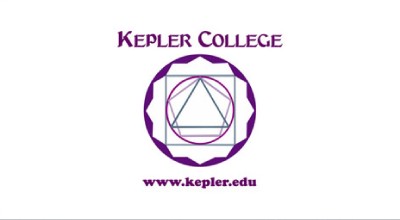 Kelli was the first member of the Founder's Circle of Kepler College and is an emeritus member of its Board of Trustees. Kepler College was the first college in the Western Hemisphere authorized to issue BA, AA and MA degrees in Astrological studies from 2000-2012.
2005
After taking a couple of years out to be with her family and a near death experience, she began working on new content and services with TheAstrologer.com. 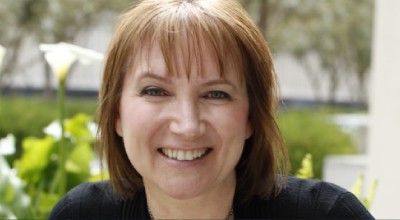 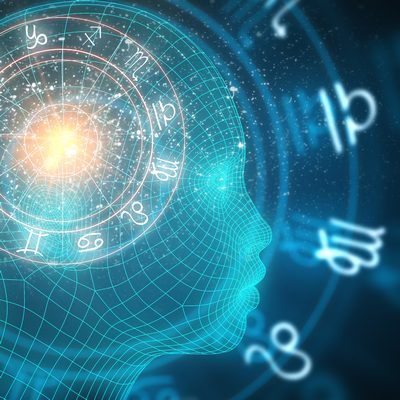 Kelli created and launched astrology.TV to meet a need she saw in the current astrology landscape - highly accurate and personalized astrology information and reports, delivered primarily through video. She is constantly working on new technologies, creating the opportunity for her community to immediately and affordably access video-based personalized readings or forecasts. Imagine having a personal astrologer (and one of the best in the world!) on-call in your home 24/7... That's the experience Kelli is actively building.