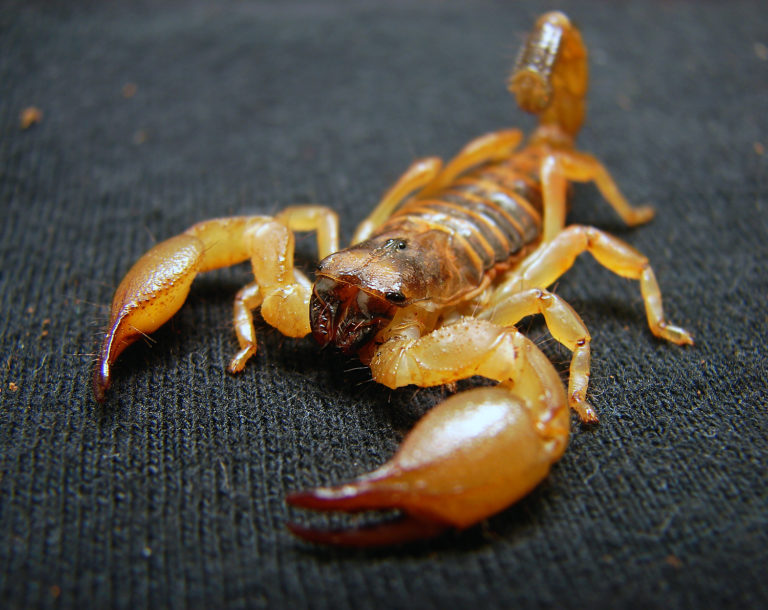 Scorpio: October 23rd - November 21st, is symbolized by the Scorpion, which immediately calls to mind that poisonous tail that can lash out and sting when its victims least expect it. Scorpios can be like that, when highly upset or pushed into a corner.

This is a complex, passionate sign that sometimes acts in passion rather than thinking things through properly first.

A Fixed Water Sign, Scorpio is ruled by both Mars and Pluto, which is where all that passionate intensity comes from, mixed in with emotions that run miles deep like a fathomless ocean -- and, of course, the stubbornness to match. Whew -- what a combination! It's no wonder this sign is known to be incredibly intense.

Scorpio has so many things going on under the surface, it's a wonder it can seem so put together. But that passion and intensity make for a highly compelling personality.

Scorpio is one of the sexiest signs of the Zodiac, and its reputation is matched only by its reality -- as a magnetic, brave sign that can become possessive and vengeful when given proper motivation.

It's true -- Scorpios can make formidable enemies, and they're only slightly less intimidating as friends. They love to control their surroundings (including the people around them), and often take a behind-the-scenes approach to manipulation. But it all comes from a good place -- that drive to connect, to know as deeply as they want to be known.