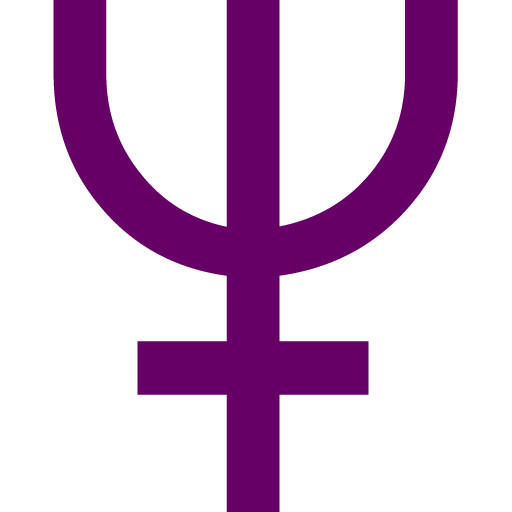 Neptune is often called the planet of illusion, because it rules all things illusory -- the intangible, the ethereal, the abstract and elusive. Dreams and fantasy fall within this planet's realm, as do spirituality and idealism.

It's easier to understand Neptune if you think of it in terms of that which can't be defined -- things that are changeable, that not only have no discernible boundaries, but that you literally can't put your finger on.

This is the planet that can make your day pleasant with daydreams but that can simultaneously confuse your sense of reality. Have you ever fallen asleep and had a dream, only to find when you woke up that you just couldn't be certain whether what you imagined was real or not? That's the filmy curtain of Neptune, drifting slyly between reality and fantasy and blurring the lines between the two.

Neptune makes life both more pleasant and more difficult. This is the planet that makes it easier to be taken in by a con man or a liar, someone who wants to capitalize on your vulnerability to artfully crafted stories that don't contain a lick of truth; but it's also the planet that increases your intuitive skills and your sense of spiritual connectedness to the universe.

Neptune is responsible both for the overwhelming sensation of falling in love, and for the utter disillusionment of finding out that you've been misled.

Neptune rules the dreamy sign of Pisces. Read about Pisces to learn more about this sign and how Neptune influences it.