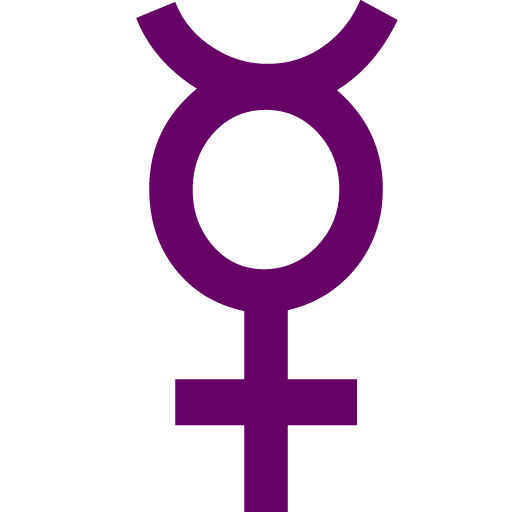 There are all different kinds of communicators in the world: strong, silent types, who speak only when they feel it's absolutely necessary; chatty, witty types who could carry on a conversation with just about anyone -- even that strong, silent type; people who put their foot in their mouth on a regular basis, people who always seem to speak with the utmost grace and tact...

The way you communicate has a lot to do with the planet Mercury, which is often called the planet of communication and also rules your thought processes, your logic (or lack thereof), your intellectual ideas and the way you get those ideas across to the world.

You may have heard of Mercury Retrograde, which happens when Mercury seems to move backward in its path through the heavens. To understand the effects of a Mercury Retrograde period, think of it like this: Since this planet rules things that flow (communication, network connections and so on), when it goes Retrograde, it hinders that easy flow.

Communication gets difficult, and misunderstandings often result; planes take off late or your letters get lost in the mail. Lots of people experience Mercury Retrograde periods as a difficult few weeks, because every effort they make to get something across seems to be thwarted or just stopped in its tracks. Good thing they last less than a month!