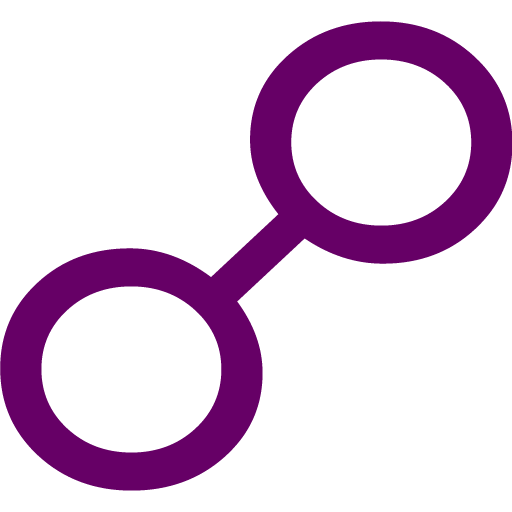 An opposition occurs in an astrological chart when two planets are one hundred eighty degrees apart, or on exact opposite sides of the circle.

It’s probably obvious what this kind of relationship means: two energies that are as polarized as black and white, good and bad, love and hate...

And like all those pairings, the two planets approach the same question from different perspectives. They have a lot in common, and a lot to learn from each other, if they can just let their guards down!

That, in a nutshell, is the biggest challenge of an opposition. It’s human nature to feel threatened by someone or something so different from you that it seems downright alien; but an opposition dares you to get over your fears and turn it into a positive learning experience.

We’ve all heard the phrase, ‘Opposites attract’; that’s the kind of relationship that occurs between two planets that are opposed in a chart -- a love-hate relationship that can swing in either direction at any given time.

Oppositions demand that you become adept at conflict resolution. How would you handle two close friends who mixed about as well as oil and water? In a best-case scenario, you would mediate a discussion between them to try to bring them closer together by finding common ground; and that’s what an opposition in your chart asks you to do.

Find a way to make seemingly opposed energies work together, focusing on their strengths instead of allowing either one to exploit the other’s weaknesses, and you’ll master the oppositions in your own chart and life.