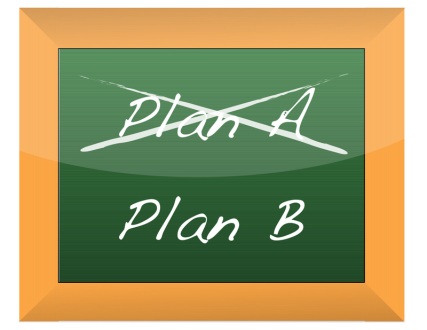 Mutable Signs are the most flexible signs of the Zodiac. This quality is associated with Gemini, Virgo, Sagittarius and Pisces, and all of these signs possess an element of changeability -- even Virgo, an Earth Sign ordinarily associated with stability.

But even Virgo won't get stuck in one mode of thinking; all four of these signs are intellectually flexible, willing to go where their own thoughts or others' teachings lead them.

They're also willing to take on the role that someone else assigns to them -- at least, until they grow tired of it, and move on to something new and different. But in general, when operating in a team environment, a Mutable Sign is the one who will adapt to changes as they occur and won't put up too much of a fuss when the plan deviates from its original path.

On the other hand, this ultra-adaptability can lend these signs a certain amount of inconsistency. They tend to be wishy-washy, which can irritate other signs (especially Fixed Signs, which rely on stability for comfort). Mutable Signs just don't place a high premium on stability. Instead, their interest lies in the flow of things -- of thoughts, creativity and life in general.

And though stability is often associated with maturity and instability with the lack thereof, Mutable Signs may have tapped into one of the basic, universal truths. After all, what is life if not constantly changing conditions and an everlasting need to adapt? Mutable Signs are the most equipped of the Zodiac to roll with life's punches.