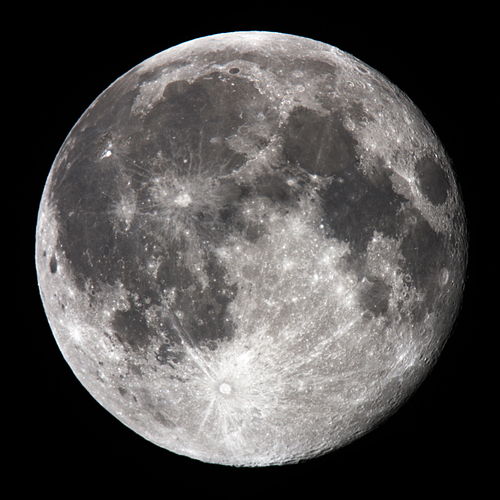 The Full Moon is hard to miss in the sky. The big round luminary shines bright, adding a blue-tinged light upon the Earth's nighttime landscape. You may feel a slightly unusual vibe in the air, maybe even excitement.

Myths abound about the effects of the full Moon. Think werewolves. Folks have been known to behave strangely during the Moon’s full display. The ocean tides rise higher during a full Moon due to the gravitational pull, which may explain why some folks behave oddly since our bodies are also comprised of 83% water.

The bright light can cause restless slumbers, keeping you tossing and turning through the night. Don’t be surprised if you find your dreams are more vivid and action-filled.

The Moon can trigger your intuition as well; realizations may hit you during quiet moments. The full Moon is especially romantic for couples who want to bask in her glorious light during a nighttime stroll.

It can also represent a time when you begin to see the potential benefits of work that was initiated during the New Moon. It can be a glorious period, full of self-awareness and fulfillment. Impasses can be broken.

The Moon’s powerful beams shine a light on those darker spaces that are difficult to see. From this point on for the next two weeks, the Moon wanes, which is an effective time for release and letting go. So if you’re interested in reducing weight, you may want to embark on a diet at this time.