Your Free Birth Chart: Unlock the Secrets of Your Personal Astrology

You’re a unique being, with a unique soul. Your personal astrological birth chart analysis provides a glimpse into your individual character, what motivates you, and how you deal with life’s essentials- career, money and, of course, love.

The first step is to acquire a complete, fully-calculated birth chart – and you can get yours here, completely free!

To build your astrology chart, we just need your name, date of birth and time of birth. Don’t worry - if you don’t know your birth time, just check the box next to, “I don’t know my time of birth.” In some places the time of birth is listed on the birth certificate, but if you can’t find it on yours, ask a parent or close relative.

Then, give us your city of birth, your current location and your email address – easy-peasy!

More About Your Birth Chart 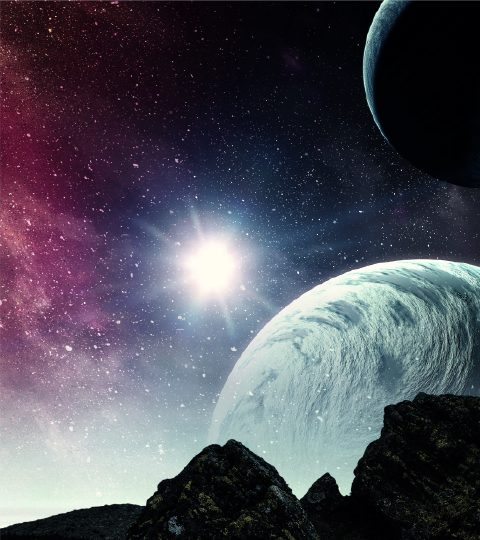 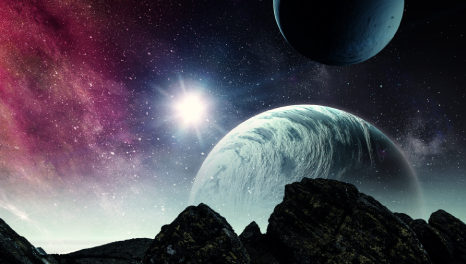 What is my birth chart and what does it mean?

Your birth chart, which is also known as your natal chart or your astrology chart, is a map of the heavens as they were on your date of birth, at your time of birth, as seen from your place of birth.

The circular birth chart wheel shows the locations of all of the planets in relation to the zodiac signs and the houses of the natal chart.

Fun fact: The correct name for your birth chart wheel is
“Horoscope,” from the Greek hora (time) and skopos (observation).

A horoscope is actually the chart wheel itself, not the short forecasts we now associate with the word “horoscope!”

Your natal chart is an essential tool in astrology – nothing happens without it! It’s quite complex to calculate by hand, but fortunately, modern apps can do it in seconds – and our free birth chart calculator will create yours in the blink of an eye.

Once you have your natal chart wheel in hand, you can start to uncover the secrets of your astrological being. We do this through birth chart analysis.

Good question! The short answer is yes – if the time of birth is accurate. That’s why it’s really important to check the “unknown birth time” box instead of guessing.

Although most planets move relatively slowly (except the Moon), some important angles in the natal chart can change very quickly. The degree of the Ascendant, or rising sign (also called your Sun sign) changes every four minutes, for example. And these angles are often used in the calculation of other important parts of the chart, so if the birth time is inaccurate, there can be a domino effect with the accuracy of the rest of the natal chart.

Fortunately, our free natal chart calculator can handle unknown birth times, by using a special process that helps eliminate the uncertainty. An astrology chart with an unknown birth time will never be as complete as a birth chart wheel with a correct birth time, but it can still be very useful and insightful for astrological analysis.

How Do I Read My Chart?

There are two parts to reading a natal chart. First, you have to understand what everything on the chart is, and then you have to interpret it. The second part is where the real skill of birth chart analysis comes in, which typically takes years to learn. However, it’s easy to learn the different glyphs and sections on your birth chart wheel, and then you can start to take the first steps of interpretation yourself.

Your natal chart will look like a large circle, containing lines, symbols and a smaller central circle.

1. Look around the edge of the wheel. You’ll see that it’s been divided into twelve segments, each bearing the symbol of one of the zodiac signs.

2. Notice the twelve lines radiating outward from the central circle. These split the chart wheel into twelve ‘slices’ which probably don’t line up exactly with the zodiac sign segments. These are the astrological houses, and they will be numbered 1-12, starting from the nine o’clock position on the chart and moving counter-clockwise. Each house in astrology represents an area of your life: For example, the fourth house is all about your home and family life, while the seventh house is about love and relationships.

3. Look again at the nine o’clock position on your chart. You’ll notice a line going to that point, and it will be labelled "ASC." In astrology, this is known as your Ascendant, and also known as your Sun sign – the part of the sky that was rising in the East at the moment of your birth, in the place of your birth. Whatever sign is on the edge of the chart at that position is your Ascendant sign, a very important part of your chart.

4. Now, look at the various symbols written within your chart. Most of these are the symbols for the planets. Astrologers call these symbols “glyphs.” You can easily recognize the Moon – it’s shaped like a crescent Moon – helpful!

Find the Moon in your birth chart wheel and notice which astrological house it’s in. You’ll also notice that it has a little marker attaching it to the edge of the chart, thereby telling you which sign it’s in. One you know the symbols for the rest of the planets, it’s then an easy job to work out which planet is in which sign and which astrological house. These are the major building blocks of astrology, so now we’re getting somewhere!

5. You’ll also notice some lines on your wheel connecting some planets to other planets. These are called “aspect lines”. Aspects are significant angles made from one planet to one or more others – for example, if two planets are 90 degrees apart, they are said to be in “square” aspect. Aspects modify how the energies of the two planets interact, and this is something that must be factored into any analysis.

Now that you have all this information from your chart wheel, you can take the first very basic steps in astrological interpretation. Each planet has a particular type of energy, expressed in the manner of the sign it’s in, and directed principally towards the area of life represented by the house it’s in.

Essentially planet + sign + house is enough to work out a basic overview of each planet in your natal chart. Then we factor in the aspects and a host of other nuances, and you’re good to go!