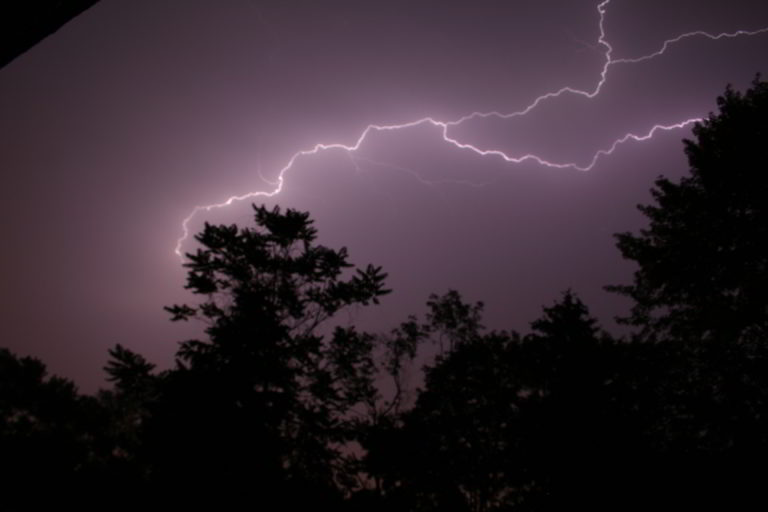 Uranus, the planet affiliated with revolution, caused quite a stir when it was discovered in 1781. The discovery of Uranus hailed a period of new planetary discoveries, and shattered astrology’s previous use of only the visible planets.

In actuality, Uranus is visible on a very dark night, once your eyes adjust to the darkness and you know where to look, but it looks so much like a faint star that for a long time it was not identified as a planet.

Uranus is peculiar in another way, too. Most planets spin on their axes, perpendicular to the plane of their orbit, but Uranus basically rolls on its side as it orbits the Sun! It takes Uranus eighty-four years to orbit the Sun, spending about seven to eight years in each Zodiacal sign. It is a gaseous planet with twenty-two moons and a few visible rings.

From Earth’s perspective, Uranus retrogrades 43% of the time each year, the most important times being stationary points when it is about to change direction and seems to be standing still.

During these times, revelations and insights can come unexpectedly. After the dust settles from the initial Uranus retrograde, it's time to make sense of what happened.

The Uranus Return occurs for people at the age of eighty-four. Halfway through the cycle, the Uranus 'opposition' occurs around age forty-two and is usually described as a mid-life crisis, when a person feels an urgency to make some radical changes.

At eighty-four, if one is healthy, then the freedom to live the remainder of one’s life beyond society's expectations is very liberating.