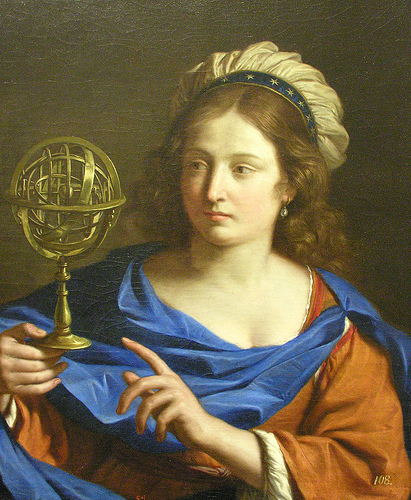 Astrology is an ancient wisdom, a mathematical system and an art, not to mention a science that was once the same science as astronomy. Though ancient, its wisdom is every bit as applicable today as it was thousands of years ago.

It all began when humans at the dawn of time started trying to understand the relationship between the Earth and the heavens, and the movement of the stars in the sky. Astrological interpretations of star omens first showed up on cuneiform tablets found in Mesopotamia. They contain information about Venus, as its movements in the sky corresponded with earthly affairs such as wars, crops and more.

Various forms of astrology have shown up in countless eras and media since those early days. Versions of astrology were developed concurrently in Africa, Asia, India and the Americas, where they're still used today.

Shakespeare referenced astrology in his plays, penned in the fifteen and sixteen hundreds (such as Romeo and Juliet's 'star-crossed lovers'). The three wise men in the Bible were actually astrologers who followed the Star of Bethlehem to honor the birth of Jesus.

In the twentieth century, astrology shifted from what was once a fatalistic perspective of dire predictions to what it is today -- a much more humanistic tool to be used for personal growth. In the updated version of astrology, its wisdom encourages us to face down the challenges presented in our birth charts and within the courses of our lives.