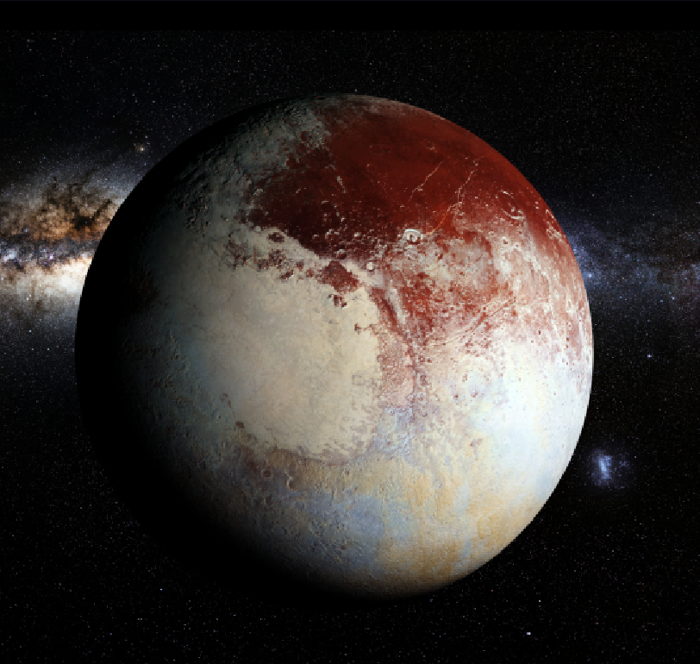 The last time Pluto was in Capricorn, between 1762 and 1778, the American Revolution made a decisive sea-change in the course of history. This time? It again feels as though something is shifting.

Pluto moved into Capricorn in January 2008 and will leave in 2024. Pluto’s role in astrology is to transform and regenerate; the astrological Pluto tears down what no longer serves its purpose, often in dramatic fashion, freeing the path for something new to emerge. Capricorn rules government and authority and also has links to the law and the military, so this transit has important geopolitical implications for sure.
Read more

Your Pluto in Capricorn Horoscope

Power struggles in your career may leave you feeling disillusioned, used or empty, Aries. An obsession with getting ahead may eat into your family life and your other personal goals, and it’s likely to be tough to find the right balance. If work is ruling you rather than you ruling work, you’re in the wrong job – and this Pluto transit is the ideal time for a long-term, strategic career change. Retrain, rethink, restart.

During this Pluto transit, a desire for freedom at all costs could bring trouble for you Taurus. Yours is not normally a rebellious sign, but you just can’t help kicking against the rules right now. So, channel this constructively. Fight the rules that matter; the ones that oppress you or others. Fight the big battles, not the petty little rules that will land you in trouble without really changing much. If you’re going to go down for a cause, make it a good one.

The thing most likely to sabotage your life during this Pluto transit, Gemini, is your own subconscious traumas. Emotional baggage may reach critical mass in your life, unless you have the courage and the foresight to do something about it. Therapy is important during these years, and it’s essential that you come to a greater level of self-understanding. This transit for you is about mastery, but it’s mastery over yourself which really counts.

Why are so many people able to pull so many strings in your life, Cancer? This Pluto transit is about getting back control over your own destiny, and if that means losing a few toxic people along the way, so be it. Pluto is transiting your love zone, so issues of power and control within a relationship need some work, but overall it’s about finding a balance between your own independence and identity versus the influence you allow others to have.

When work feels like a dead-end, everything else in life becomes tainted too. This Pluto transit requires you to tear down routines that are holding you back, Leo – and that includes any hint of a dead-end job. Beggars can’t be choosers, you may think, but over the years this transit lasts, you have the chance to create a new and more positive life strategy. Start by finding work which genuinely excites and motivates you.

Pluto in Capricorn for a Virgo (Virgo dates: August 23 – September 22)

Pluto is transiting your house of fun, and this can be a very positive transit for you, Virgo. Pluto stirs up creativity from the very depths of your soul and any artistic work you produce looks and feels inspired. Be careful not cede control of your own talent to someone else though. Stand on your own two feet and shine your light brightly.

Pluto in Capricorn for a Libra (Libra dates: September 23 – October 22)

Pluto renovates and recycles, and as this transit takes place in your home zone, it’s the ideal time for a long-term house project. Aside from that, this energy also brings you the opportunity to do some emotional renovation, Libra. Forgive past hurts caused by family members. In doing so, you take back emotional control, and they lose the space they have in your head.

Pluto in Capricorn for a Scorpio (Scorpio dates: October 23 – November 21)

Intellectual obsession is a risk during this transit, Scorpio, especially since you tend to have a very focused, singular mind to begin with. It’s important during these years to entertain the possibility that you could be wrong. Try to network more widely and to engage with people who hold different views. If nothing else, this transit brings you intellectual maturity and grace.

Pluto in Capricorn for a Sagittarius (Sagittarius dates: November 22 – December 20)

When the Moon transits your fellow fire sign Aries, your creativity soars. This is usually a very energizing few days for you and you’ll want to stay busy. It’s a fantastic time for dating as you’re in a fun, happy go-lucky mood and not taking life too seriously. Watch out for impulsive risk-taking, however. Always an issue for you, this is likely to be even more the case under an Aries Moon.

Pluto in Capricorn for a Capricorn (Capricorn dates: December 21 – January 19)

When Pluto transits your own sign, anger can easily come to the fore. You spend a lot of time feeing resentful or obsessing over revenge. In the immortal words of Elsa, let it go. You’re learning here to rise above provocation; you’re also learning that taking the higher road is never easy, but always rewarding. Strike out alone, because you no longer need approval from anyone.

Pluto in Capricorn for an Aquarius (Aquarius date: January 20 – February 17)

There’s some deep cleaning going on in your life during this transit, Aquarius, and that may involve handling some pretty traumatic emotions. You may need to face issues from the past that have caused you great pain. The beauty of this transit is that you can recycle your pain into something beautiful, whether that’s art and creativity or simply you teaching others how to heal.

Pluto in Capricorn for a Pisces (Pisces dates: February 18 – March 19)

The Pisces personality is generally easily led, but during this Pluto transit, you may want to forcefully impose your will on others. The leadership skills this transit awakens can be fantastic, especially in terms of leading a community group – but they can also seduce you down the route of autocracy and meanness. This isn’t you, Pisces. Lead from the front, but with humility and grace. 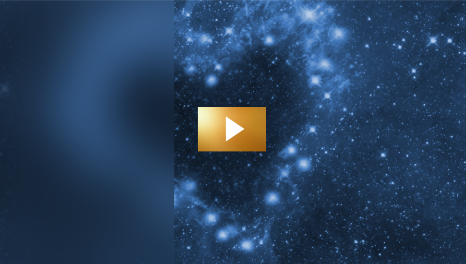 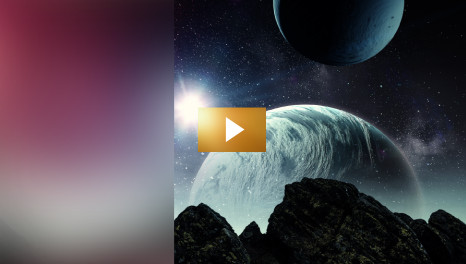 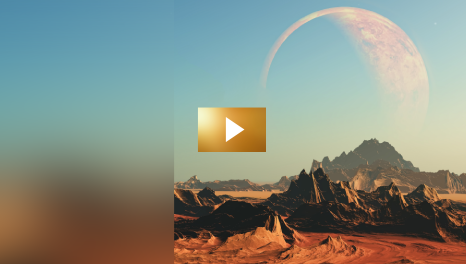 By Kelli Fox
Certainly, the power of the people seems to have grown during this transit, and it doesn’t look set to diminish any time soon. In astrology, the energies of both Capricorn and Pluto are strong in will and determination; neither energy will stop until it achieves its goal, so when Pluto is in Capricorn we can definitely expect some major changes in global policy and institutions.

On a more personal level, the Pluto in Capricorn transit is about power – the things we have power over, and the things which have power over us. It’s about recognizing where tradition has failed and where a new way of thinking is needed. With Pluto, change doesn’t come quietly, and we tend to not accept it willingly, either. This is noisy, disruptive, sometimes scary, often unwelcome upheaval, but it’s very necessary.

Pluto astrological energy can be obsessive as well as transformative, so it’s important not to get hung up on things during this transit; especially when it comes to things we can’t control. Going with the flow of life is not easy at this time but trying too hard to fight these astrological energies is counter-productive.

The Pluto in Capricorn transit may not feel like a lot of fun for some zodiac signs – and sixteen years is a long time to experience chaos – but it’s important to acknowledge the positives. When this transit is over, none of us will be the same people we were in 2008, but we will be better equipped to face the future.
×
Subscribe ​here for your
Dai​​​​​ly Horoscope
100% Free and Personalized
We will only send you awesome stuff.
We use your name to help us deliver a more personalized astrology reading. We will only use your email address to send you the daily horoscope, and we make it easy for you to unsubscribe from any of our mailings at any time. We will never spam you or sell your email.
Privacy Policy
x